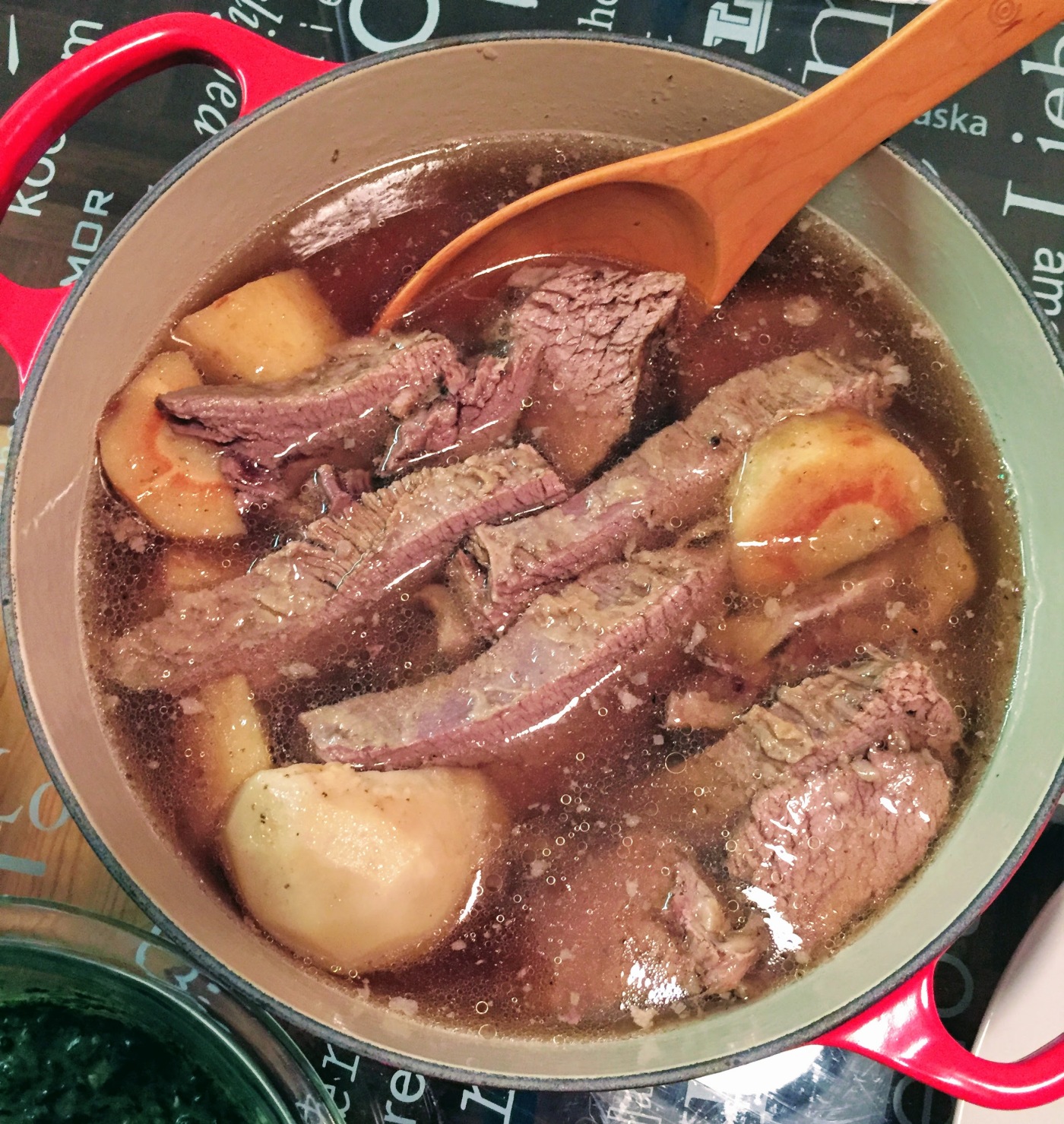 Take a trip with Tafelspitz.

A little over a week ago, I came back to the US from Europe. I’d competed in an international adult figure skating competition in Germany and visited Vienna and Budapest afterward. It was my first time traveling solo, and while I was a little intimidated before I went, it was an incredible experience and I’m really glad I did it.

On the advice of my traveler friends, I did a lot of research before I went, and created an itinerary that was full, but flexible. Google Maps was incredibly helpful here – if you make a map and drop a pin everywhere you want to go, your itinerary basically maps itself out! And the best part about traveling alone was that I got to do exactly what I wanted to do without having to ask anyone. If I wanted to visit three bakeries in a day, I did. If I wanted to go back to my AirBnb and take a nap in the middle of the day, I did. Everything I did and everywhere I went was because of the way I wanted to experience each city.

And this time, the way I wanted to travel was pretty much summed up by seeing things, doing things, and eating things. This translated to walking almost everywhere, eating a ton, signing up for a few AirBnb experiences, and only going to one museum. It might sound like blasphemy, but I’ve come to the conclusion that seeing most famous art or objects in person isn’t all that different from seeing it online, and I’d rather not spend the time waiting in line just to get a poor view anyway.

I arrived in Vienna by train on a Sunday, and after I dropped my bags off at my AirBnb, I headed inside the Ringstrasse to the first district to see Vienna at sunset. The city is beautiful, quiet, and safe – the perfect place to go on your first solo trip.

I had dinner at Augustinerkeller, which is located right by the opera house in one of the last monastery cellars in the city center. Back when Vienna had walls, before Emperor Franz Joseph built the Ringstrasse, the cellar was part of the fortifications. Much like Vienna itself, it’s very old, very storied, and a definite tourist destination. I learned on my trip, though, that touristy isn’t always a bad thing – sometimes touristy just means you get a menu in your language, and waiters are extra patient and helpful!

I didn’t have to look at the menu too long, because part of my pre-trip research was on local cuisine and where to get the dishes I wanted. There were a few Austrian specialties that had sounded really appealing to me: Wienerschnitzel, a couple types of strudel, many different kuchen (cake!) and tortes, and Tafelspitz: Austrian boiled beef traditionally served with minced apples and horseradish.

While Tafelspitz (pronounced “toffelshpits”) was one of Emperor Franz Joseph’s favorite dishes, it certainly can’t be accused of being very adventurous, even with the horseradish. But even if you’re not an emperor or a meat and potatoes person like me, Tafelspitz is a lot yummier than “boiled beef” sounds. The name is also the name of the cut of beef used – it’s tender and has an almost delicate flavor after it’s been simmered a few hours that pairs really well with the crackle of Bratkartoffeln (fried potatoes) and the pungent sweetness of the apple horseradish sauce.

One of my very favorite things about food is the emotion it can stir, and the memories it can evoke. Food is so often intertwined with feeling. And on that first day I got to Vienna, Tafelspitz was new to me, but it still felt familiar. Together with the cream of asparagus soup starter and Apfelstrudel for dessert, it was comfort food in a foreign land.

Now that I’m home, I’m reexperiencing my trip the way I originally did: with food. Last week, the two evenings I spent making and eating Tafelspitz and its side dishes brought me back to Vienna. One bite and I was back in an ancient Viennese cellar, at the very beginning of my solo Europe adventure, with so much ahead of me.

And you know what? On a whim, I added some rice to a bowl of beef and broth, and it tasted just like the beef soup my mom used to make me as a kid. Food really is universal.

Recipe mostly from Saveur’s writeup of Plachutta Wollzeile’s recipe
Makes: enough for quite a few meals for two people, 2 meals for 3-4 people, 1 meal for 6 or so. Your mileage may vary.
Prep Time: 1 hour
Cook Time: 3 hours
Total Time: about 4 hours, depending on how lazy you decide to be. This is a longish one, so I wouldn’t blame you at all!